We finally come to it---God.

I have already admitted that language is incapable of describing or explaining the Ultimate Reality. That is so. But there are a few things that we do know. Let's examine them. Less than 100 years ago, science believed that the Milky Way was the entire universe. Then Edwin Hubble found the Andromeda Galaxy and a paradigm shift took place. Now we know there are TENS OF BILLIONS OF GALAXIES in the viewable universe. Likewise, the sub-atomic world has been revealed to us. What the Greeks named and astonishingly believed in, the atom (Greek for; indivisible) has now been penetrated and we not only know of protons, neutrons and electrons, but of QUARKS! For some perspective on this I googled "how many atoms in a grain of sand." Answer, 22 quintillion. That is 18 zeros after the 22. Remember, this is the atom we are talking about---not the MUCH smaller protons, neutrons or electrons, or the infinitesimal smaller quark---the ATOM!

Let's admit it--we simply can't get our heads around something that large, or that small. Can't do it. And that is okay. However, it does provide some context. If we can't get our heads around the vastness of the universe or the diminutive mien of sub-atomics, why is it we insist on getting our heads around God? If there is a Creator, (and I believe there is) He/She/It is larger than the universe and smaller than the sub-atomic. We can never positively say we "know" God. However, I do believe it is possible to experience elements of God. The first step in experiencing elements of God would be to admit "we don't know what we don't know" and we certainly DO NOT know God. It stands to reason then, that events that take place in our lives could be a revelation to an aspect of God. That they could also be simple strokes of luck, kismet, or synchronicity, is an entirely fair assessment.

My challenge to you is this--let's put it to the test. My contention is that you will eventually give way to being that "lucky." (Or destiny driven, or in "synch" to such a degree.) That, however reluctant, it becomes so obvious, so overt, so overwhelmingly apparent, you surrender to the preponderance of the evidence and capitulate: "I am an instrument of the Divine." How this could be so, we do not know. We only know that it is our experience and our experience makes up our reality. Our reality is our perception of life and our perception of life is our truth. That our truth isn't your truth does not invalidate our perception nor our experience; neither does it take precedence over your truth. But truth is the greatest gift I can offer you...and I offer you mine.

The push back (resistance) from your ego concerning the last component of G-G-G is going to be tremendous. The first two elements are (relatively) logical, positive and SAFE! The third element (God) is going to be a challenge. That is why I indulged myself in the previous paragraph (experience-reality-perception-truth). You are not the first to face this dynamic (see; Gospel of John 10:33). Regardless of what you face, remember it is a Gift, for which you could be Grateful. Accomplish this and I am extremely confident in the outcome.

Again, I realize I have opened up multiple questions, reactions, misgivings. By all means, let's share them. WPG   Contact me 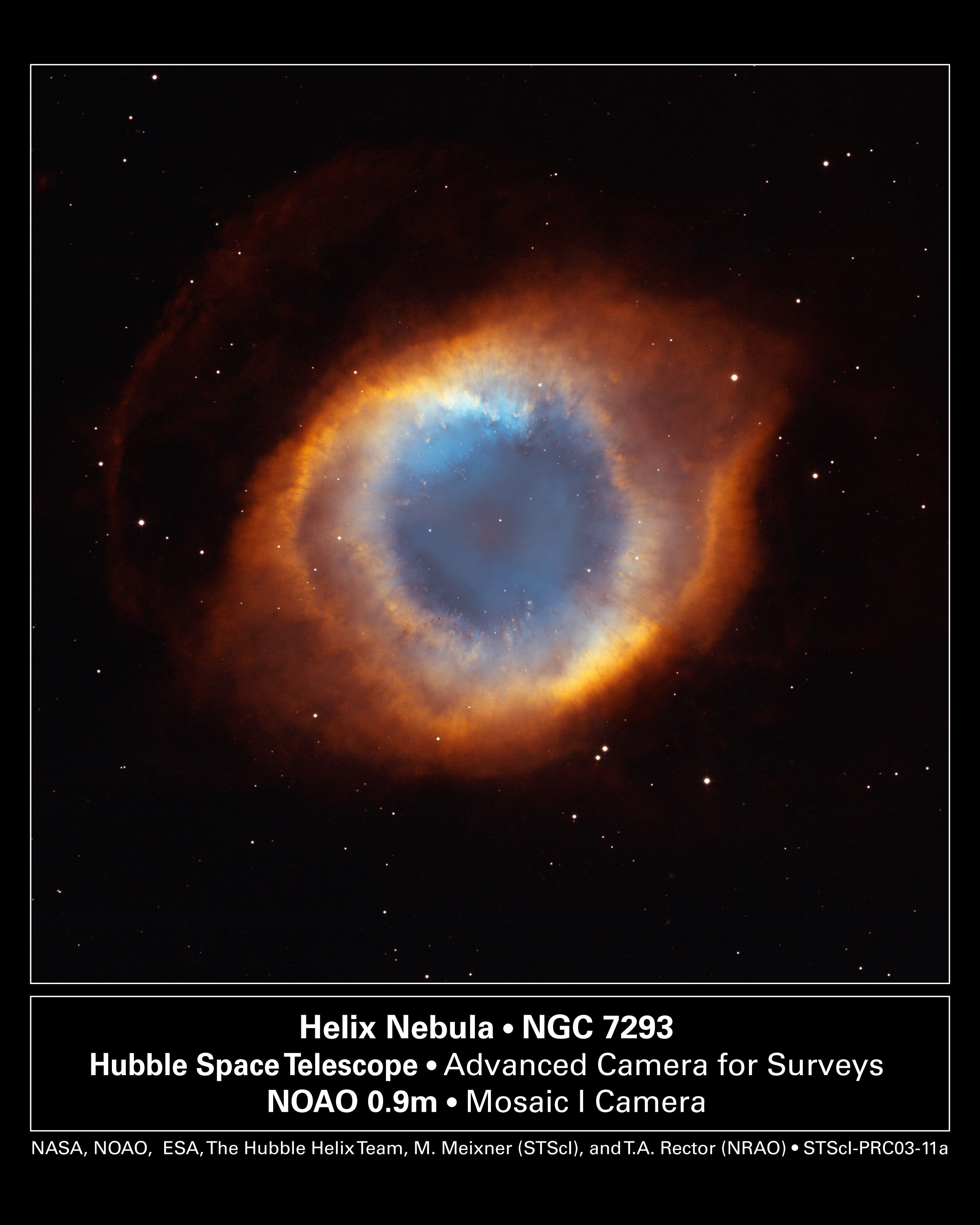 There is a war being waged between science and religion that eludes me. I see them as complimentary. I believe every advance in science ultimately unveils another mind-boggling aspect of Divine Intelligence. Why Religion resists rests in cognitive dissonance. To insist on a literal interpretation of the Bible has led to an ignoble retreat from a geocentric universe, creationism, and what will be, eventually, intelligent design (the "God of gaps" theory is, frankly, insulting).

Science, on the other hand, has spawned the likes of Dawkins and Hitchens and an ever increasing militant atheism. My attitude towards their ilk was revealed in Gratitude and the "jammed toe" (TOE is a scientific acronym for the Theory Of Everything). I used it specifically as a kind of "inside joke." Science is far from a Theory of Everything. When the Big Bang and Black Holes are defined as "singularities," (zones which defy the current understanding of physics) you are simply saying, "no clue." And we haven't even mentioned quantum theory, string (or super string) theory, parallel dimensions, multiverses, dark energy and dark matter. Don't get me wrong, scientific efforts are not only to be applauded, they deserve our utmost respect and every funding dollar we can supply. The superiority complex, however, is counter-productive.

So how do we resolve this dispute? We don't. We bring our focus back where it does the most good--our own experience. Truly, how else to make determinations? I think I suggested after most texts to "put it to the test." I realize spouting rhetoric isn't going to accomplish anything. Or convince you. It has to work in your life. My belief is it will produce unexpected, rather startling results. I may call them miracles, but that is my confirmation bias and not an instruction. Call them what you will. What I do ask is you remain open that this exercise can access a power, energy, or force that has, here-to-for been a random occurrence in your life.

Last but not least. The key to this exploratory exercise is a 180 degree flip of the ego. What must be done is an alteration of the me-orientation. Let the image of M being flipped upside down and becoming a W play out in your mind. Me becomes We. This we-orientation will undermine the ego. It will "snip" the tapes that play in your head before they get started (if it doesn't, you at least become more fully conscious of them). It provides a new pair of eyes in which to view the world. That every event, situation, and circumstance has been explicitly created so that you can come to a realization of who and what you are. How humbling is that? What Mind could produce a Gift of such magnitude? How far short does Gratitude come in describing your reaction to the incomprehensibility that this may be true? That God, whatever you conceive Him to be, has "lifted the veil" and asked you to participate fully, wholeheartedly, and with purpose in His creation. What a life that would be to live, yes?


Quick, nine word short cut to the essence of G-G-G   Cherokee Morning Song - I am of the Great Spirit (4.35min)

The reality of your reality   Perception - The reality beyond matter (20.28min)

In depth article on the nature of "claims made."   'Biocentrism': How life creates the universe
~by Robert Lanza with Bob Berman


Hail! You prophets of tomorrow
Proud, erect, yet full of sorrow
Timeless eons since last you saw
Our childrens' souls so red and raw

Your task will be a difficult one
Bringing light where there is no sun
Duties many, rewards but few
Rare are one's who'll believe in you

Yet, as it was and ever will be
You're to assist the blind to see
So forward now to the task at hand
Lead them back to the "Promised Land."

I sought to hear the voice of God and climbed the topmost steeple, but God declared; "Go down again--I dwell among the people." ~John Henry Newman

We may ignore, but we can nowhere evade the presence of God. The world is crowded with Him. He walks everywhere incognito. ~C.S.Lewis

I am the Source and I am the Course.  ~WPG